A tool designed to easily crowdsource, visualise and map information about disaster or emergency situations using multiple channels, including SMS, email, Twitter and the web.

Ushahidi, which translates to â€śtestimonyâ€ť in Swahili, was initially developed to map reports of violence in Kenya after the post-election fallout at the beginning of 2008. It is currently oriented to democratising information, increasing transparency and lowering the barriers for individuals to share their stories around the world.

The Ushahidi Platform has been used worldwide by activists, news organisations and everyday citizens, not only in Kenya, but also to monitor violence in Congo and Gaza, and to monitor Indian elections in 2009, among others. 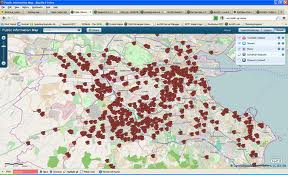