Green bans were first conducted in Australia in the 1970s by a group of women who asked the collaboration of New South Wales Builders Labourers Federation (BLF). The first green ban was put in place to protect Kelly's Bush, the last remaining undeveloped bushland in the Sydney suburb of Hunters Hill. The BLF stopped conducting green bans in 1974 after the federal leadership under Norm Gallagher dismissed the leaders of the New South Wales branch. Gallagher was later jailed for taking bribes from developers. One of the last bans to be removed was to prevent the development of Victoria Street in the suburb of Potts Point. This ban involved hundreds of residents, trade union members, and other activists and was successful for a number of years, despite facing a well-connected developer who employed thugs to harass residents. The artist Ian Millis and Jack Mundey were part of the movement, among others.

To keep urban low cost housing and to protect the environment and heritage.

They created a planning system revolution changing institutions and introduced new laws. They set standards around the world. BigFagPress organised The Green Bans Art Walks in 2001. Green Bans saved many vital urban spaces and over 100 buildings were considered by the National Trust to be worthy of preservation. 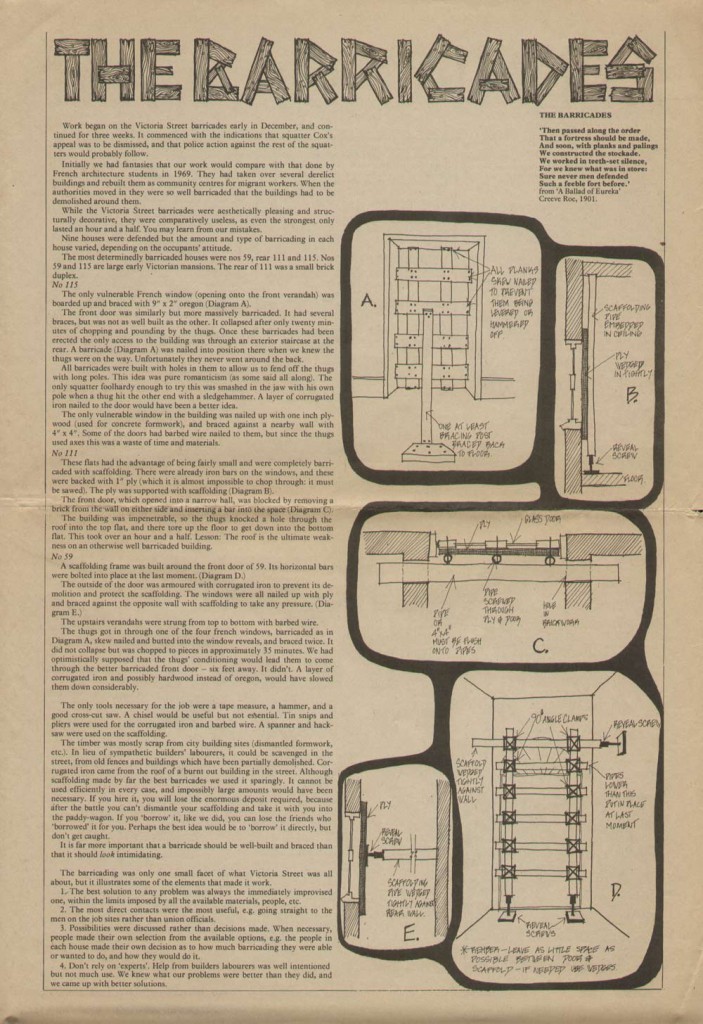