The project consists of a park designed by the residents of St. Pauli, Hamburg's red light district, an area that the city's government wanted to sell to private investors.
As a reaction to the city's decision, the residents organised themselves and proposed an alternative and unauthorised plan for its development, consisting of a program of lectures, talks, discussions, exhibitions, film screenings. The group was composed of residents, activists, politicians etc, and they produced several tools in order to stop the gentrification process such as a map of the area, they organised a Garden Library, the composed an Action Kit and they started a telephone Hotline. They organised the planning process like a game, which it was distributed to explain to residents how they could take part in the process. Eventually, they convinced the city to follow the plan developed by the citizens.
The project played a key role in the development of the 'Right to the City' movement which influenced the policy around public spaces in the city of Hamburg. After the struggles in Turkey in 2015, the Park was renamed as Gezi Park Fiction.

Introduction of art and playful elements into emancipatory politics, link the urban everyday and the imaginary to be visible in the design of the park, city to be a product of the people who inhabit it, social interaction, participatory planning movements, and social imagination.

In 1997, the neighborhood stopped the development of the costly building that was originally planned. After ten years of struggles the park was inaugurated in 2005. 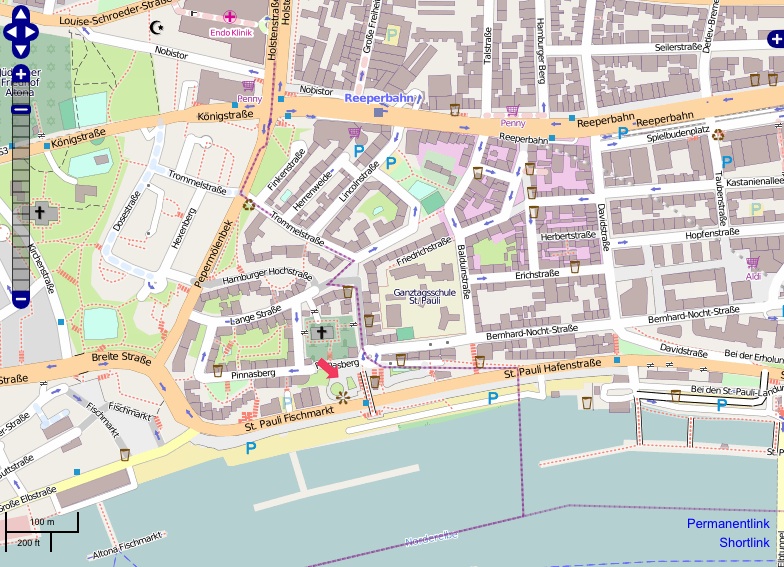