John Ruskin was the greatest British art critic and social commentator of the Victorian Age. He fiercely attacked the worst aspects of industrialization and actively promoted art education and museum access for the working classes. His prophetic statements on environmental issues speak to our generation as well as to his own. Ruskinâ€™s social view broadened from concerns about the dignity of labour to consider wider issues of citizenship, and notions of the ideal community. Just as he had questioned aesthetic orthodoxy in his earliest writings, he dissected the orthodox political economy espoused by John Stuart Mill, based on theories of laissez-faire and competition drawn from the work of Adam Smith, David Ricardo and Thomas Malthus. Ruskin became an increasingly popular public lecturer in the 1850's. His work Lectures is a compilation of his most important pieces. The Lecture III is "The relation of Art to Use".

He emphasized the connections between nature, art and society.

His ideas inspired the Arts and Crafts Movement and the founding of the National Trust, the Society for the Protection of Ancient Buildings, and the Labour
Movement. 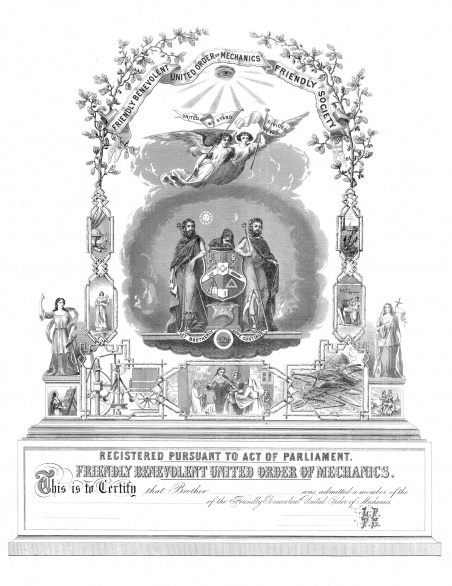