The Independent Media Center (IMC), established by various independent and alternative media organizations and activists, is a network of collectively run media outlets for the creation of radical, accurate, and passionate journalism. Indymedia was founded as an alternative to government and corporate media, and seeks to facilitate people to publish news as directly as possible.

To empower people to use the media by presenting honest, accurate, powerful independent reports, to develop as much independent media as possible.

IMC collectives distribute print, audio, photo, video media and newswires, sites where anyone can publish news from their own perspective.

The creators, the users, private donors. 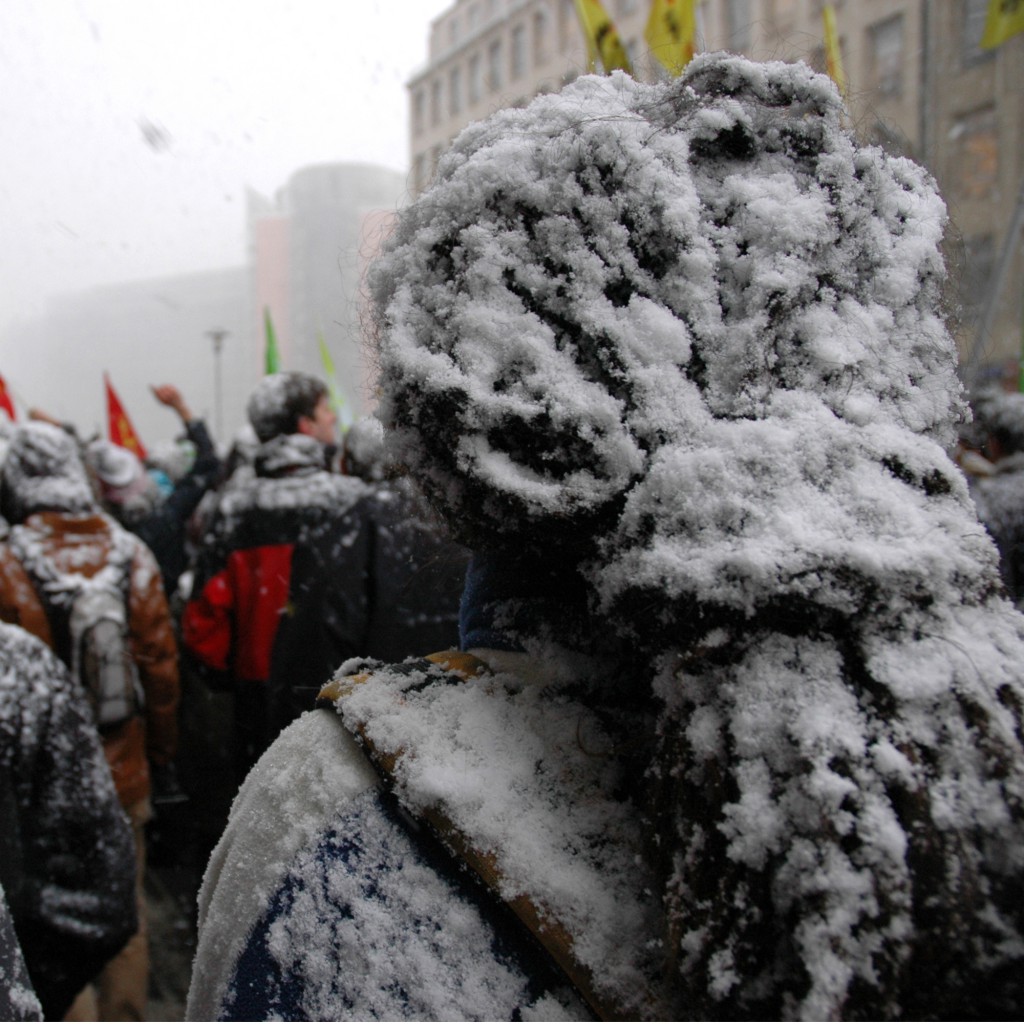