In the early 1970’s, Liz Christy and the original band of “green” decided to do something about the urban decay they saw all around them. They threw “seed green-aids” over the fences of vacant lots. They planted sun flower seeds in the center meridians of
busy New York City streets. They put flower boxes on the window ledges of abandoned buildings. Soon they turned their attention to a large, debris-filled vacant lot in the Lower East Side, where they created the Bowery Houston Farm and Garden – and they sparked a movement. On April 23, 1974, the City’s office of Housing Preservation and Development approved the site for rental as the Bowery Houston Community Farm and Garden for $1 a month.

The Green Guerillas began rallying other people to use community gardening as a tool to reclaim urban land, stabilize city blocks, and encourage people to work together to solve problems.

The Green Guerillas were running workshops and planting experimental plots to learn how a wide range of plants could be grown in hostile conditions. The garden became a site for many plant giveaways, where plants grown on-site or donated from nurseries, professional horticulturists and local gardeners were given to new gardens all over the City. 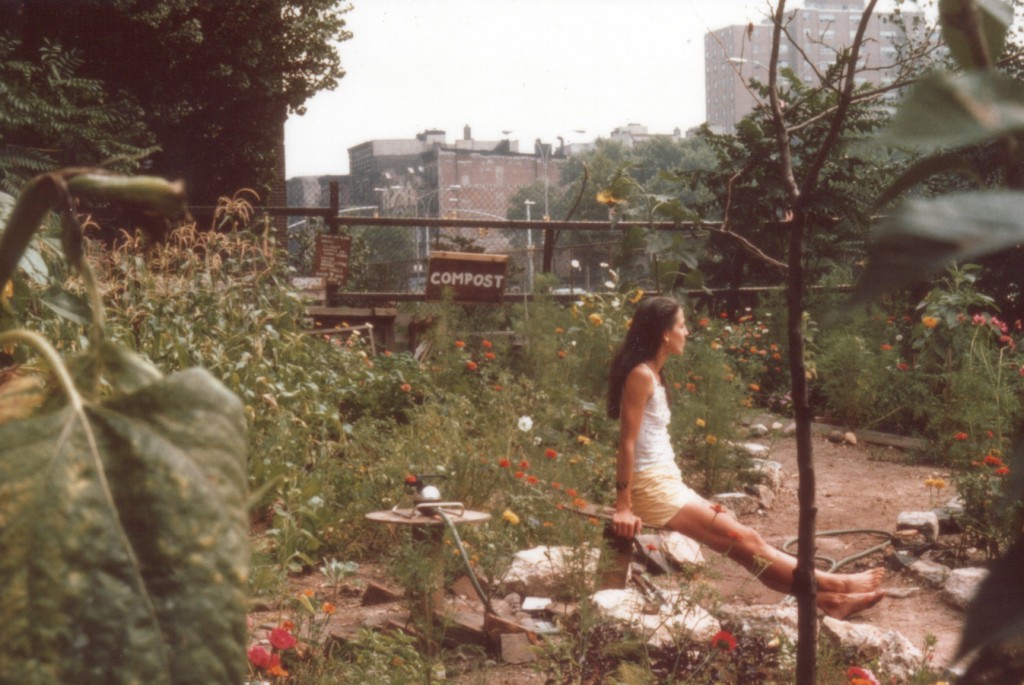