E.A.T. was a non-profit foundation established to promote collaborations between artists, engineers and scientists. The organisation responded to artists' request for technical help by matching them with an engineer who could work with them and develop new projects using new technologies. E.A.T created a collaboration between these actors, through cooperation and sponsorship. In the late 1960s, 28 regional E.A.T. chapters were created throughout the U.S. to promote collaborations between artists and engineers and expand the artist’s role in social developments related to new technologies.

The organisation placed artists working directly with engineers in the industrial environment where technology was being developed. 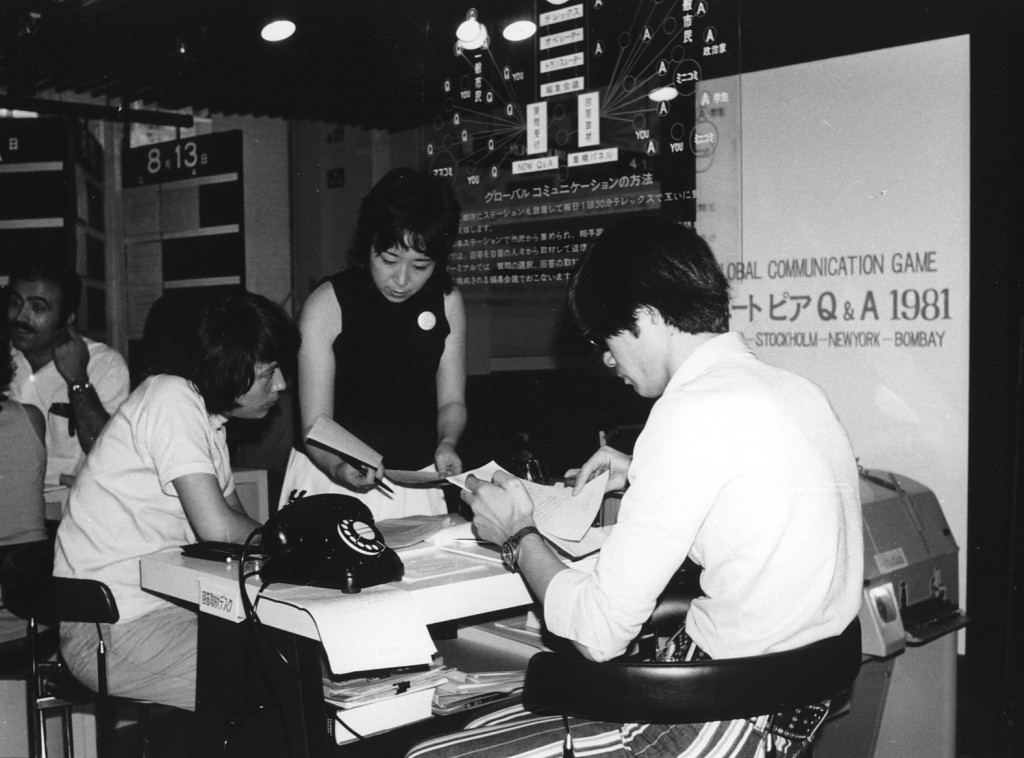