In 1923 Karl Ioganson achieved the constructivist fantasy of the artist-engineer working in the metal industry.
He decided to stop working as a sculptor and he started working as a metal cutter at the Krasnyi Prokatchik, a metal rolling factory in Moscow. There he invented a "finishing machine", which consisted in a mechanized system for the treating of aluminum, tin and lead that would raise the productivity of labor by 150%.

Change the role of artists, to become the artist-producer (‘khudozhnik-proizvodstennik’) as Nikolai Tarabukin wrote, to design the process through aspects of production. He became a true worker at the factory workbench who is also an inventor, rather than an artist fulfilling a managerial-designer role.

A closer integration of art, work and life. The invention of a machine that raised the production. 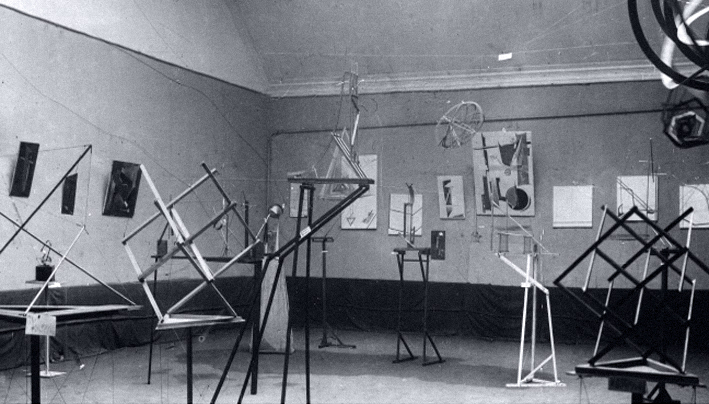