Antanas Mockus, who had no political experience, successfully ran for mayor of Bogotá. With an educator’s inventiveness, Mockus turned Bogotá into a social experiment, just as the city was choked with violence, lawless traffic and corruption. For ‘Women’s Night’ in 2001, he asked men to stay home and care for their families while the women went out. That night the police commander was a woman, and 1500 women police were in charge of Bogotá’s security. To avoid legal challenges, the mayor stated that the men’s curfew was strictly voluntary. Men who simply couldn’t bear to stay indoors during the six-hour restriction were asked to carry self-styled ‘safe conduct’ passes.

To make the city safer for women to be in public. To reflect on women’s role in society. To examine the role of men in both domestic and public violence.

Under Mockus's leadership, Bogotá saw improvements such as: water usage dropped 40%, 7000 community security groups were formed and the homicide rate fell 70%, traffic fatalities dropped by over 50%, drinking water was provided to all homes (up from 79% in 1993), and sewerage was provided to 95% of homes (up from 71%). For ‘Women’s Night’, about 700 000 women went out, flocking to free, open-air concerts. They flooded into bars that offered women-only drink specials and strolled down a central boulevard that had been converted into a pedestrian zone. Men learned the joys and responsibilities of ‘women’s work’. 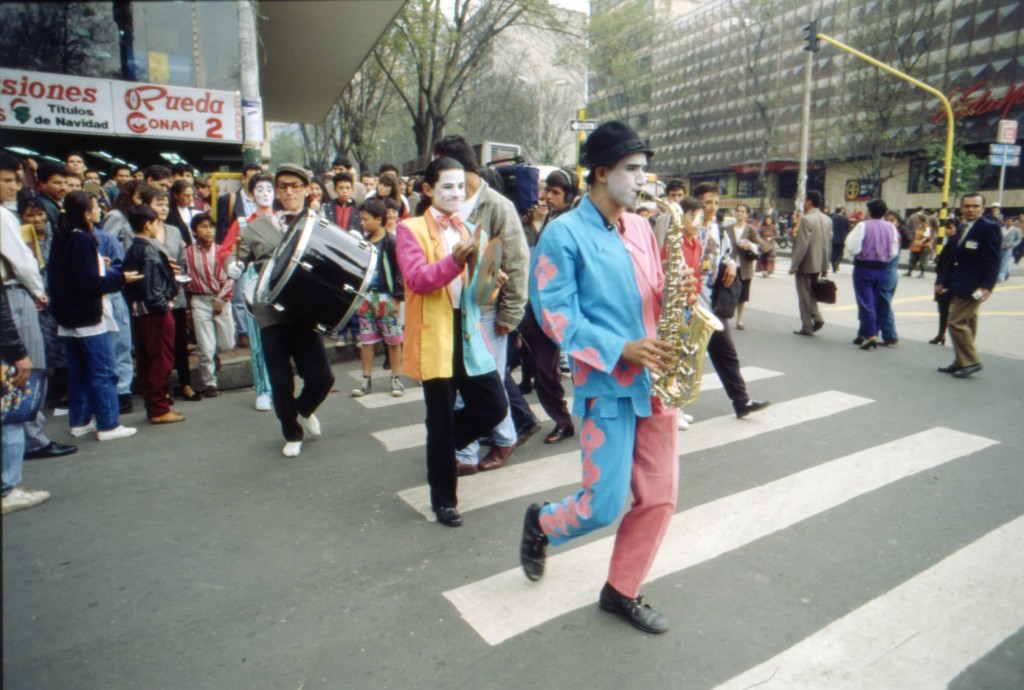