Arte Útil has to do with understanding that art, only as a proposal, is not enough. Arte Útil goes from the state of proposal to that of real implementation. It has to do with understanding that proposals coming from art must reveal the next step and be applied, must leave the sphere of what is unattainable, of desired impossibility, to be part of what exists, of the real and functional sphere: to be a feasible utopia.

—Tania Bruguera, Reflections on Arte Útil, in “What’s the Use,” Valiz, Amsterdam, 2016

Arte Útil roughly translates as “useful art.” But it goes further, meaning art that operates beyond representation, as a tool or device to effect reality through the implementation of social change. At the core of this research is an open-source archive maintained by the Asociación de Arte Útil. This growing database comprises more than two hundred case studies, from 1827 to today, describing projects that imagine, create, and implement tactics that foster civic engagement and re-evaluate institutions in order to make them work for the people.

We are inviting the public to submit information on historical as well as ongoing projects, located in the Bay Area, that align with the following criteria:

The selected projects will be included in the archive, in the Asociación de Arte Útil network. They will also be included in a new pedagogical artwork Escuela de Arte Útil (School of Arte Útil), part of the exhibition ‘Tania Bruguera: Talking to Power‘, organized by Yerba Buena Center for the Arts (YBCA) in San Francisco.

Projects can be submitted by anyone, included but not limited to the initiators of the project. They will be evaluated for pertinence by the Asociación de Arte Útil. 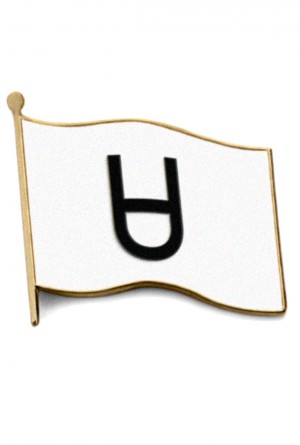